Once the biggest wave ever ridden

"On January 28, 1998, Ken rode the biggest wave ever ridden in history, on the North Shore of Oahu, Hawaii at an outer reef known as Outside Log Cabins. This wave was considered to be in excess of 85 feet. That same day he also rode another 20 waves between 40 and 65 feet to make this the largest day ever ridden. Ken's dream has always been the same, to be one of the best big wave riders, and possibly the best big wave surfer in the history of the world. It looks like his dream may have come true."

.:: In the name of ALLAH, the Most Merciful and the Most Kind::.

This website is about to share the knowledge, articles, pictures, video and some of good information to gain our knowledge.

Thank you for visiting my blog... 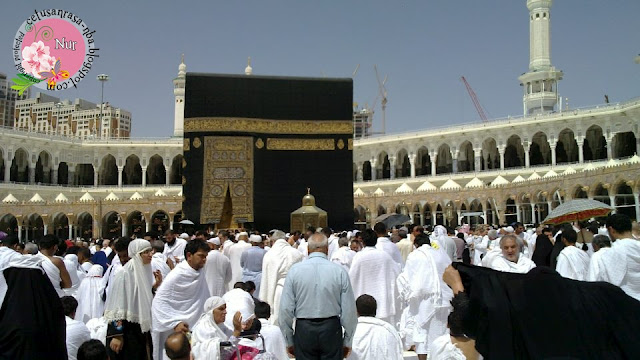 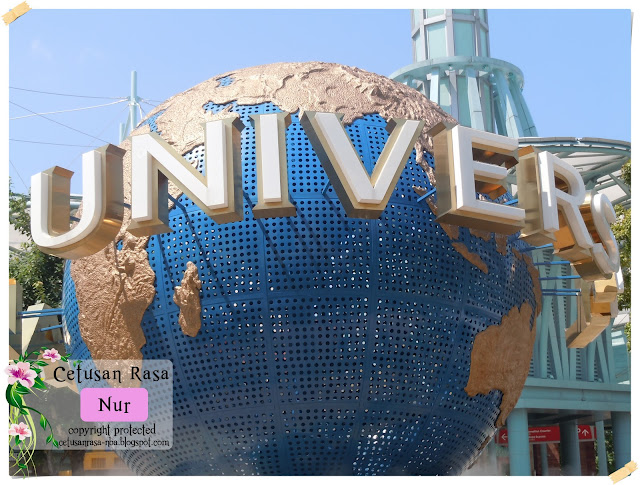